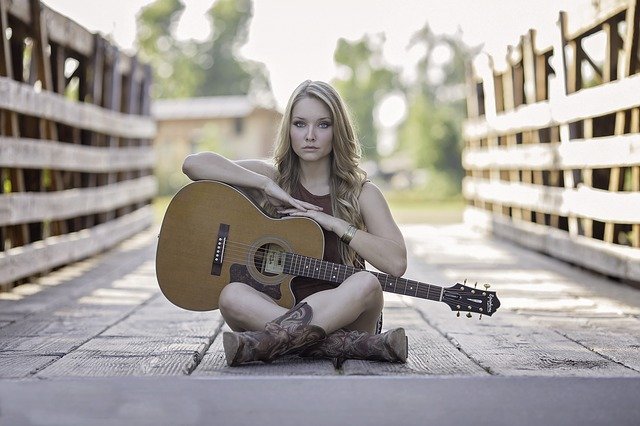 For many, TikTok is a music discovery engine. Snippets of new songs make their way through the app, providing the soundtracks for dances or comedic sketches. Old songs get resurfaced in new contexts. It is a fount for curious and patient listeners.

But there is a different and less central version of music discovery on TikTok: the videos made by the app’s informal gathering of music critics, historians and enthusiasts. Often, the music they’re recommending — which encompasses 1990s indie rock, contemporary video game music, old jazz, contemporary underground hip-hop and beyond — doesn’t overlap with what’s happening on the rest of the app. Instead, these are committed, independent voices following their own muse.

On this week’s Popcast, a conversation with four of TikTok’s most singular music aficionados about their favorite albums and songs of 2021, which include releases from Charlotte Day Wilson, Japanese Breakfast, Elujay and more; what it’s like to develop individual taste in the age of the algorithm; and the unexpected joy of tracking down physical media.