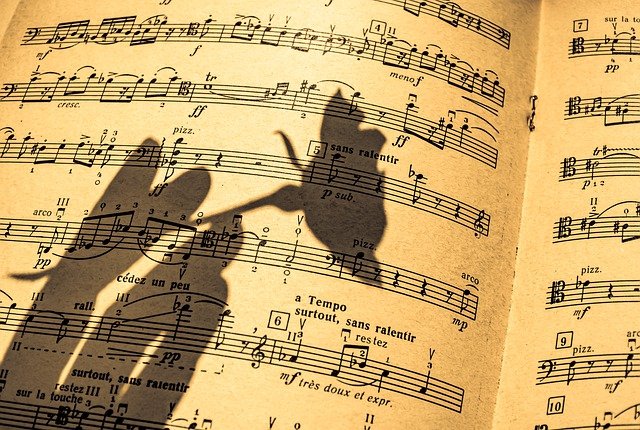 The Music Worth Checking Out in 2022 – The UCSD Guardian Online

A&E Staff Writer Fabian Garcia breaks down his most anticipated albums of 2022.

The new year has brought with it a wave of new records that have been teased or are already set to release in 2022. Here is a comprehensive list of some of our most anticipated albums in no particular order.

Underground hip-hop poster child Earl Sweatshirt is set to release his upcoming fourth studio album “Sick!” on Jan. 14, 2022. Sweatshirt first announced the record in December 2021. Subsequently, the three singles “2010,” “Tabula Rasa,” and “Titanic” have been released from the 10-track project. In a statement to HipHopDx, the rapper said, ““Sick!” is my humble offering of 10 songs recorded in the wake of the worldwide Coronavirus pandemic and its subsequent lockdowns.”

Judging from the singles, Sweatshirt’s newest sound is a natural progression from his previous record “Some Rap Songs.” The only exception being the third song “Titanic,” which is Earl’s return to the ever-popular trap genre. The production, which is rumored to feature the likes of The Alchemist and Black Noi$e, seems to compliment Sweatshirt’s steady and monotone delivery. Of course, the logophile remains as articulate as ever dropping complicated bars over progressive rhyme schemes. With the wait nearly over, we are itching to hear what he’s been quietly working on over the past few years.

In late 2021, Kendrick Lamar finally gave fans relative knowledge of his whereabouts after a long period of silence following the release of his 2017 record “DAMN.” Not only did his verses on Baby Keem’s “family ties” and “range brothers” completely shock the world, but it’s now been confirmed that a new project from Kung-Fu Kenny is coming down the pipeline.

A post on the rapper’s social media linked to a website called “oklama.com”  revealed he was creating his final record under Top Dawg Entertainment. Lamar further explained, “I feel joy to have been a part of such a cultural imprint after 17 years… May the Most High continue to use Top Dawg as a vessel for candid creators. As I continue to pursue my life’s calling.”

There is no official release date for the upcoming record; however, Lamar’s scheduled inclusion in the Super Bowl LVI Halftime Show and his recent appearance at the 2021 Day N Vegas festival is further confirmation 2022 will not be a quiet year for the Compton-born rapper.

Radiohead and its various personnel have remained relatively busy since the release of their 2016 record “A Moon Shaped Pool.” Frontman Thom Yorke and guitarist Johnny Greenwood have returned alongside Sons of Kemet drummer Tom Skinner and Radiohead producer Nigel Godrich for a brand new project called The Smile. First announced in early 2021, the band released their debut single “You Will Never Work in Television Again” on Jan. 5, 2022 and announced that their first record was complete. In an Instagram post, the group said “we’re at the track-listing stage, where there are 6227020800 possible song orders.” A roundabout way of saying the record is 13 tracks long.

The Smile seems to be invoking their previous Radiohead sound from the ’90s. “We are very keen/scared/…….