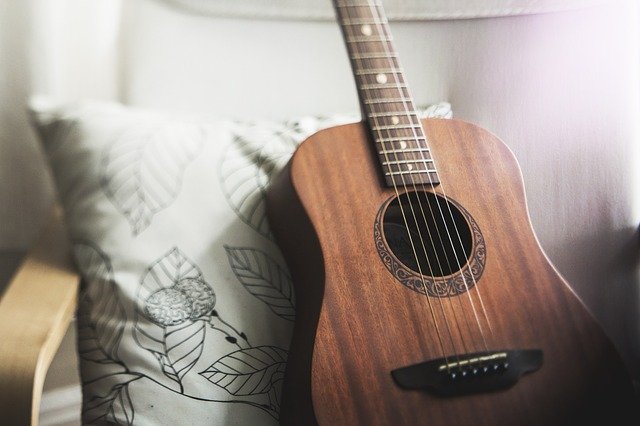 Of all the supposedly “pandemic-proof” jobs out there, here’s a surprising one: rock star. The world’s 10 highest-paid musicians of 2021 raked in a combined $2.3 billion, more than double what they were making on an annual basis in the years right before Covid-19.

The coronavirus has decimated touring, with brutal effects for artists who rely on gigs as a primary source of income. But up in the stratosphere, icons from Bruce Springsteen to Paul Simon found other ways to cash in — namely by offloading their catalogs for nine-figure sums.

“These are almost like pieces of art — there’s a finite number of real, super-high-quality hit songs from the past — and there’s this sort of all-out grab to own those rights,” says Josh Gruss, founder and CEO of Round Hill Music, which has spent $1.3 billion on music copyrights over the past decade. “It’s a very steady stream of revenue that’s there, and that makes it very attractive for investment.”

Only Jay-Z, Kanye West, and Taylor Swift made the cut without a massive catalog sale (scroll down to see the full ranking). The remaining seven of music’s 10 top earners banked the bulk of their bucks by selling copyrights. Underscoring the industry’s persistent pay gap, they’re all white men (Stevie Nicks sold her catalog for $100 million in December 2020, just missing our cutoff). You have to expand to the top 15 to find music’s second highest-paid woman or an act born outside the United States.

This unfortunate reality has roots as old as the music business itself, particularly when it comes to gender disparity. For every Springsteen signed to a record deal, how many female rockers were ignored? For every Dylan given freedom to write his songs — and accumulate intellectual property — how many women got pigeonholed as just singers? For every Simon who maintained or negotiated the return of his rights decades ago, how many female icons were denied that respect? And so it goes for so many underrepresented demographics in the industry.

There are at least few younger names amongst all the septuagenarian centimillionaires. Some of the bigger catalog sales, like Ryan Tedder’s $200 million deal, have already been reported. Others, including Blake Shelton’s $50 million-plus rights sale, have not. Regardless, it’s clear investors are finally seeing the value of music in the streaming age — for better or worse.

“There’s great irony in the fact that while Wall Street takes note of songs’ value, the digital platforms often don’t,” says Jody Gerson, chairman and CEO of Universal Music Publishing Group. “Which means we must continue to fight for our songwriters both in terms of the value of what they create and in terms of the treating songs as art, not as assets.”

So, for music’s one-percenters, what’s the incentive to sell? There’s a range of factors, some of them arcane and overlooked, like tax rates: The sale of a catalog is typically treated as a capital gain, and therefore taxed at a much lower rate than a royalty check.

Then there’s the fact that music consumption continues to soar, with global on-demand spins surging 26.3% year-over-year. That figure got a major boost from back catalog streaming, which spiked 19.3% …….